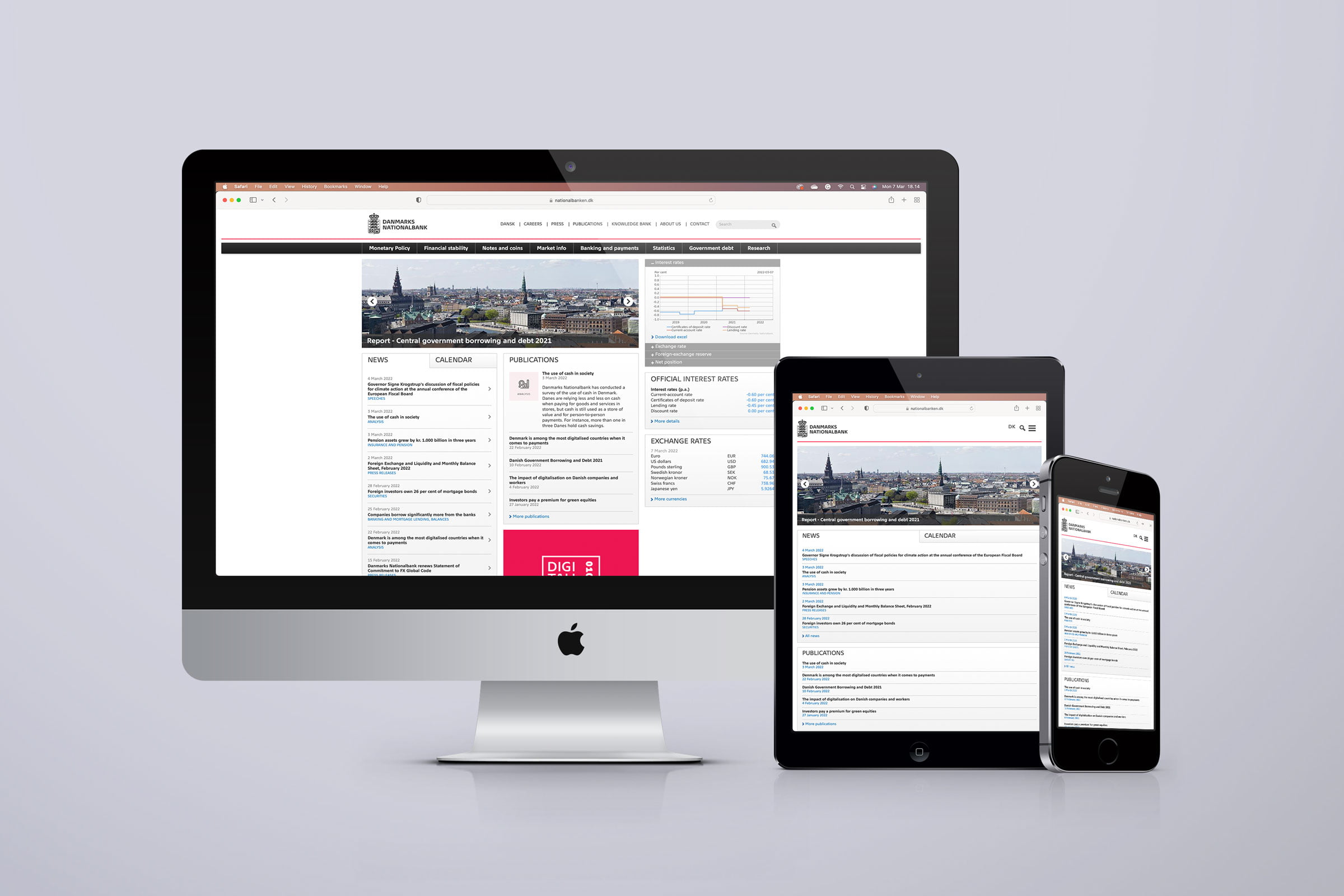 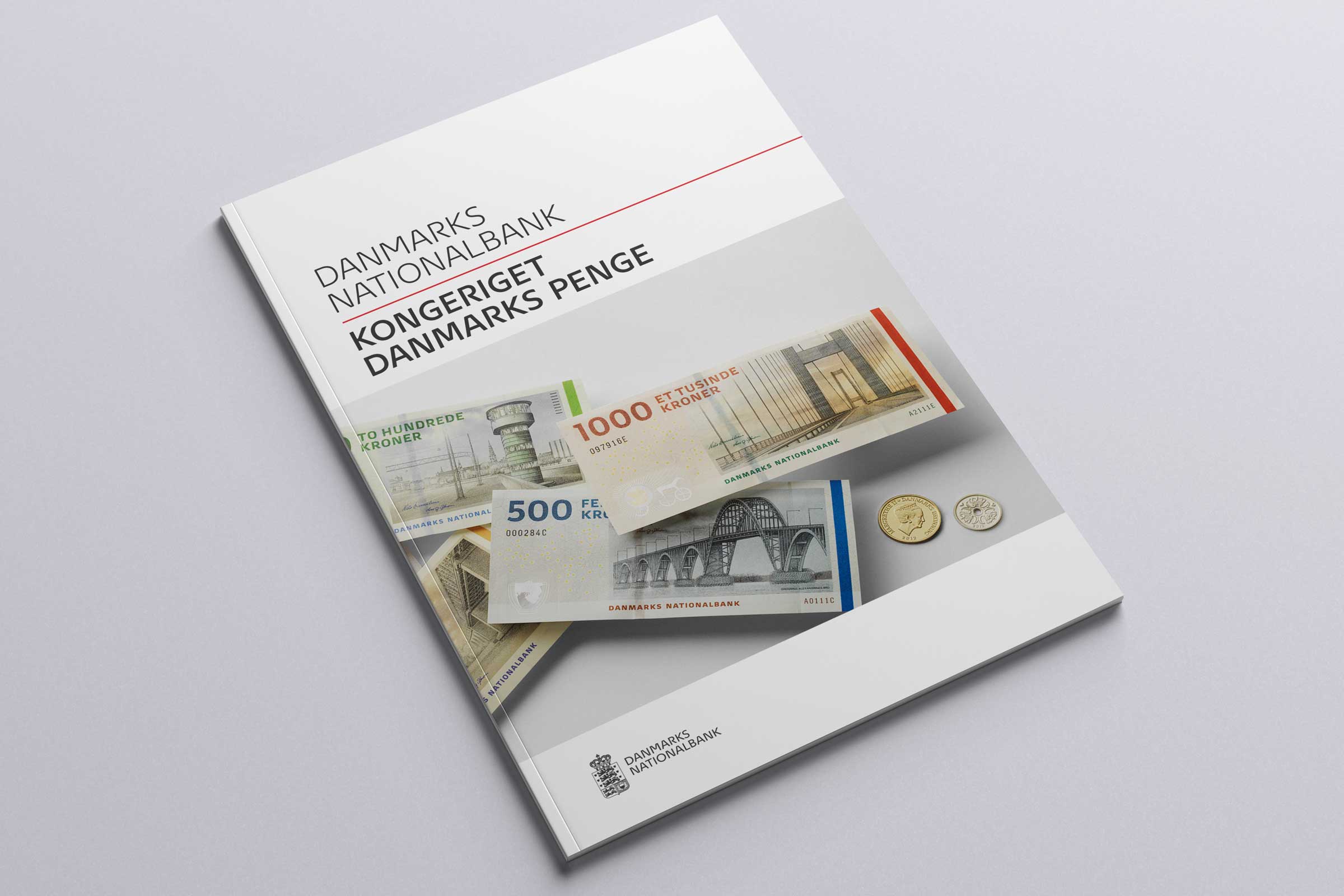 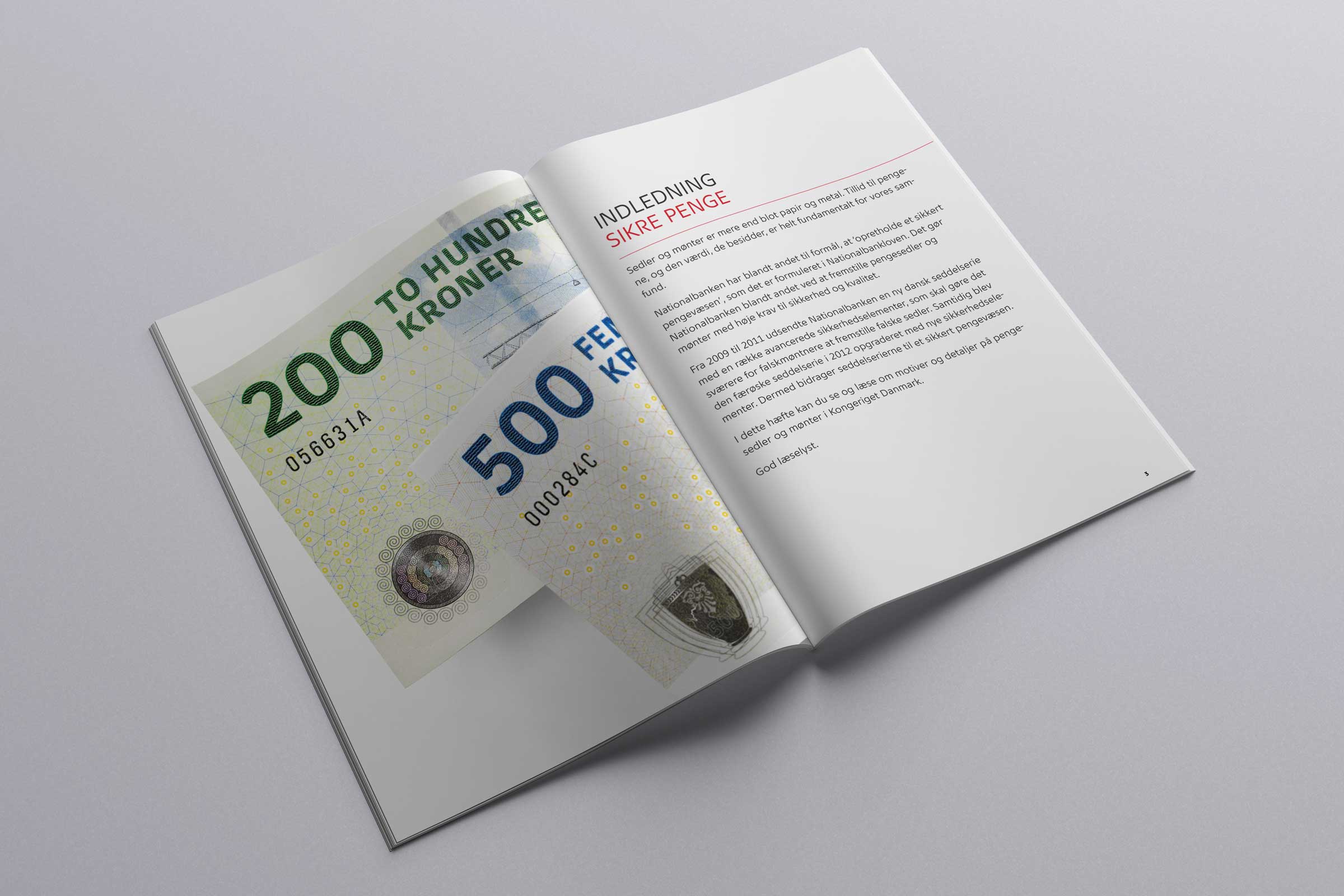 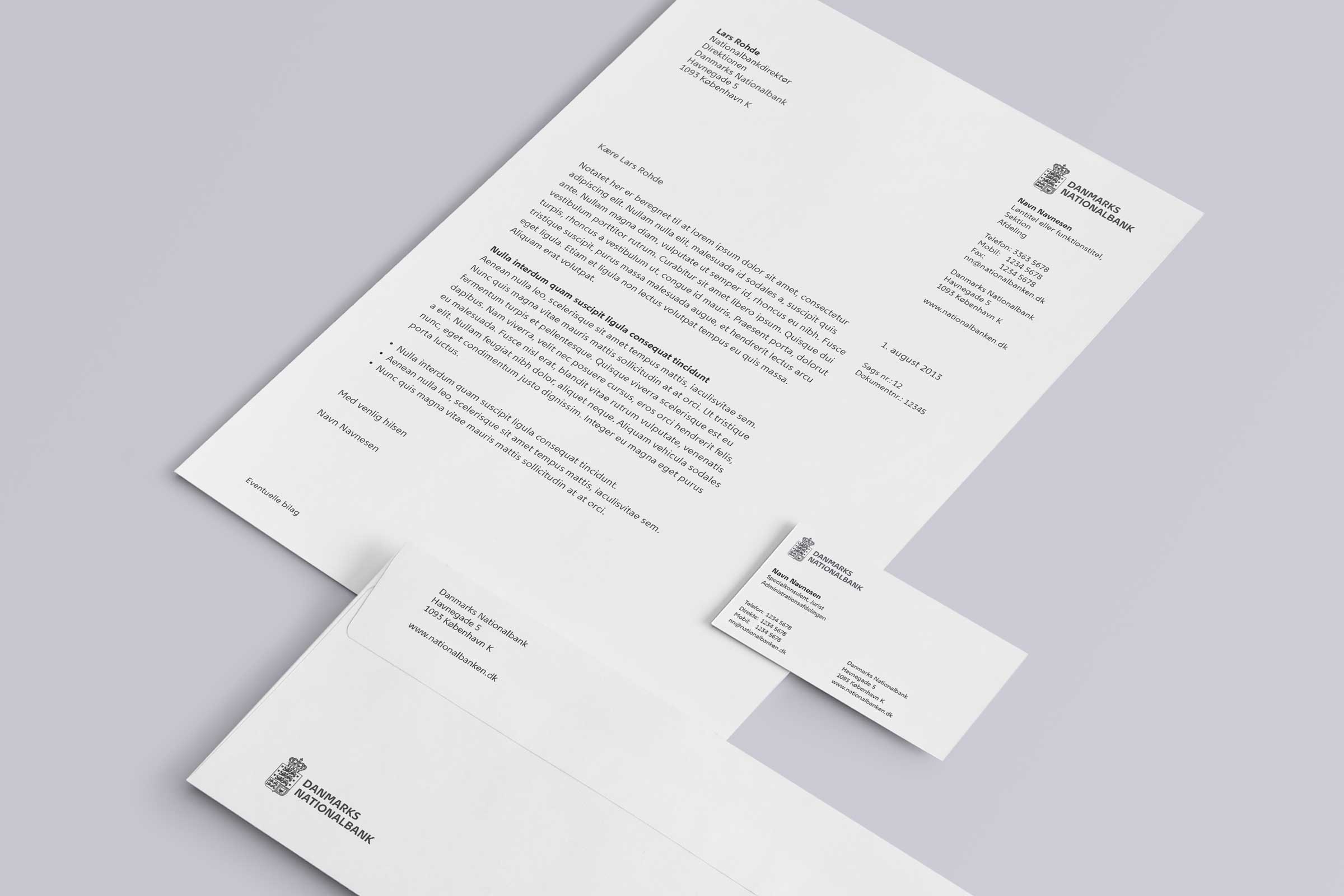 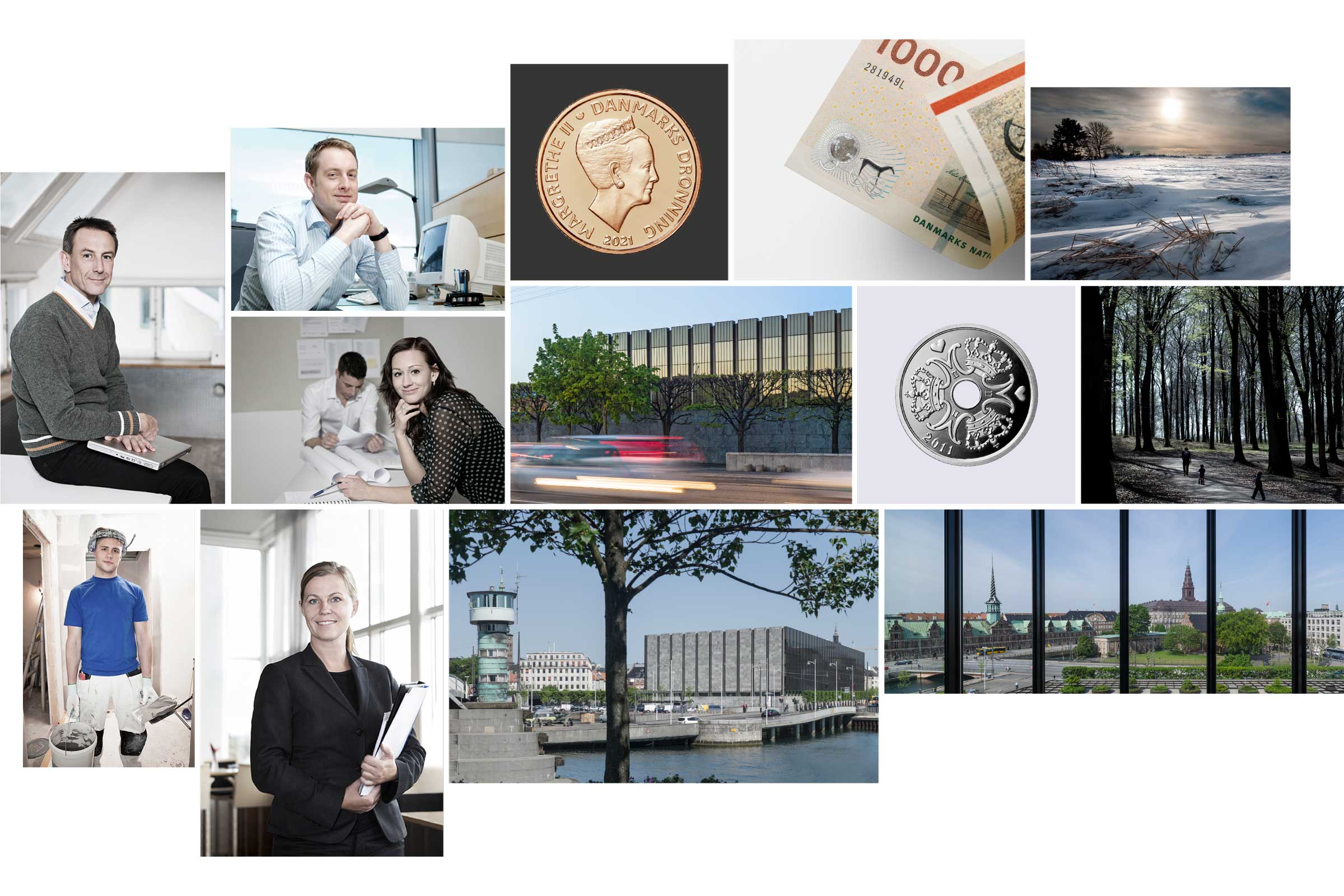 Danmarks Nationalbank plays a unique role in the economy of Danish society. Unity established a look to reflect the uniqueness using colors, photo style, and a bespoke typeface.

Unity’s work for Nationalbanken has aimed to get the balance right between having a unique identity and being recognized as a central bank.

As the building blocks of the visual identity, it made perfect sense to design and use a custom font with inspiration from the iconic Nationalbank Building by famous architect Arne Jacobsen. 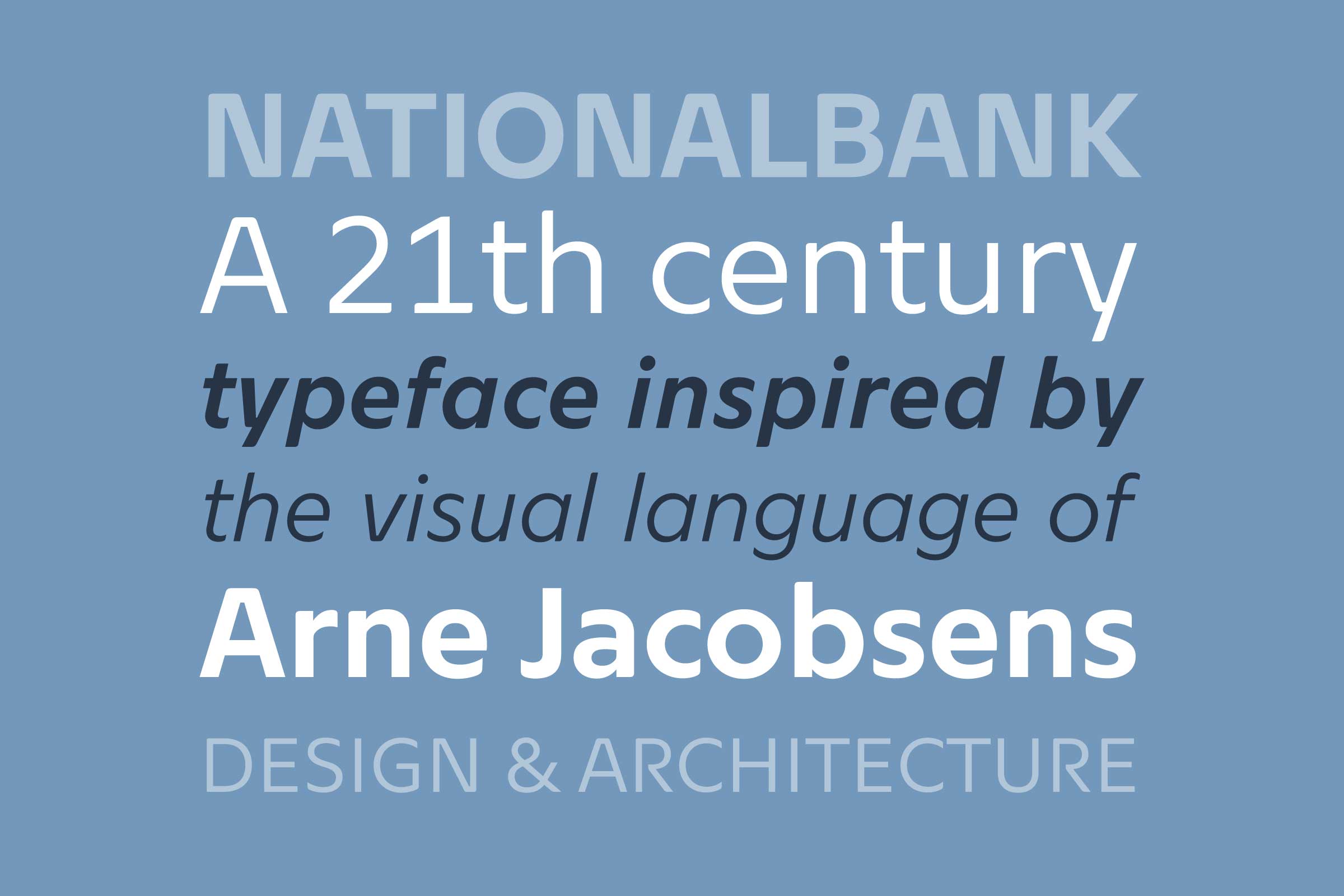 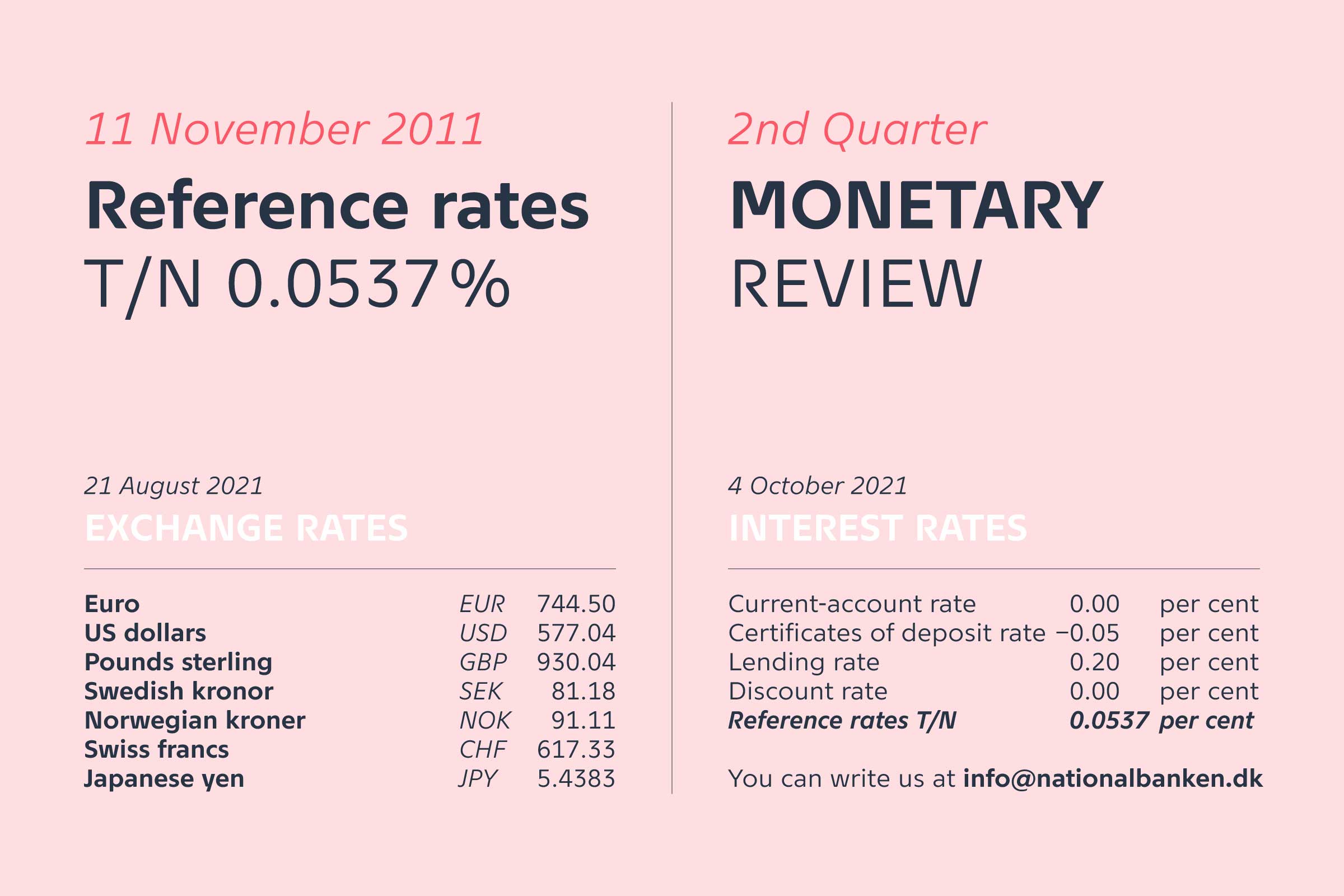 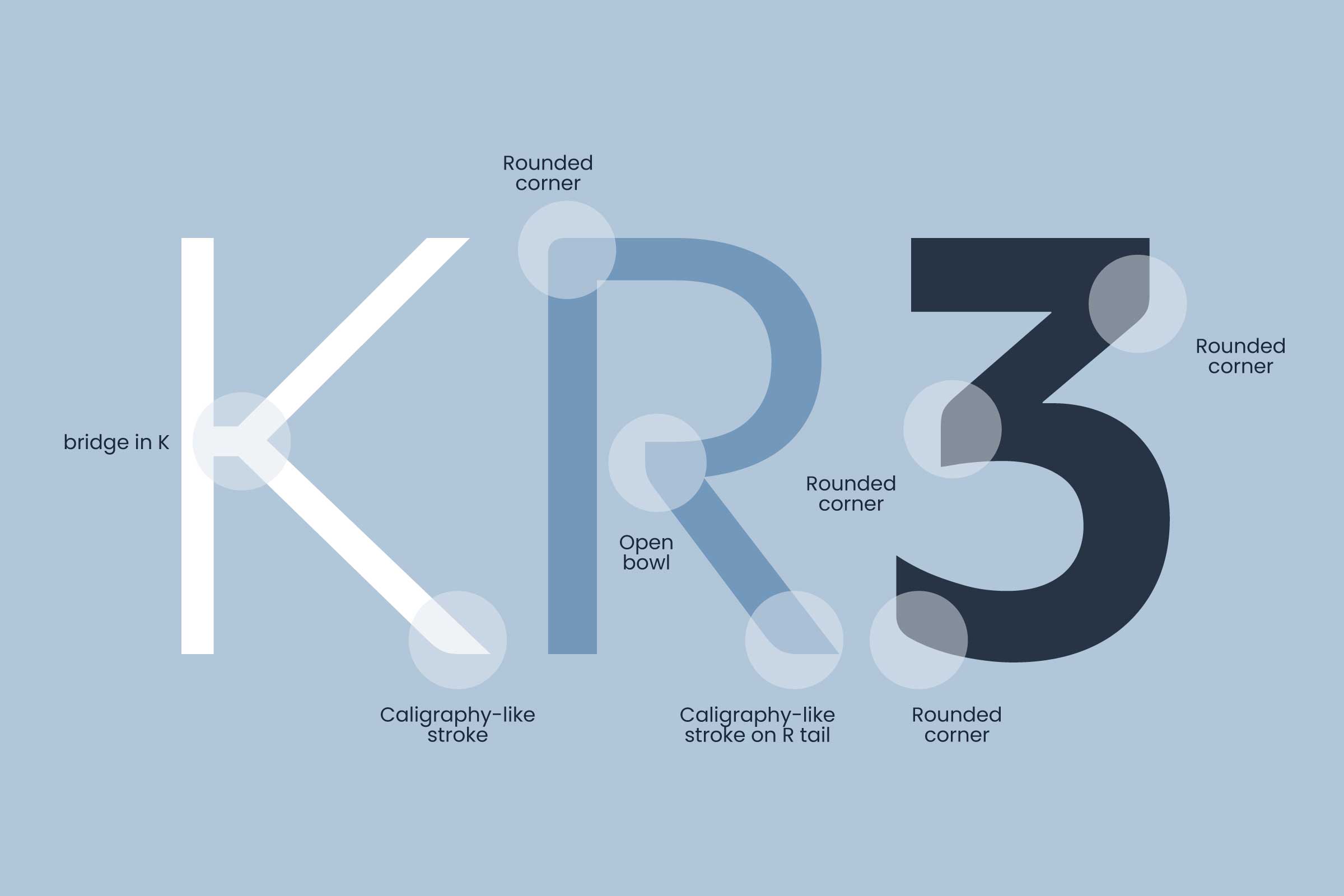 We based the Nationalbank typeface on details from Arne Jacobsen’s iconic design and architecture for the bank and Danish typographic tradition.

The typeface is designed to be exceptionally readable in small sizes and reveals exciting details at larger point sizes. Also, we gave specific attention to the clarity of numbers, designed to work optimally in preparing accounts.

In addition, the aim is to give the font a contemporary look that suits a modern central bank. 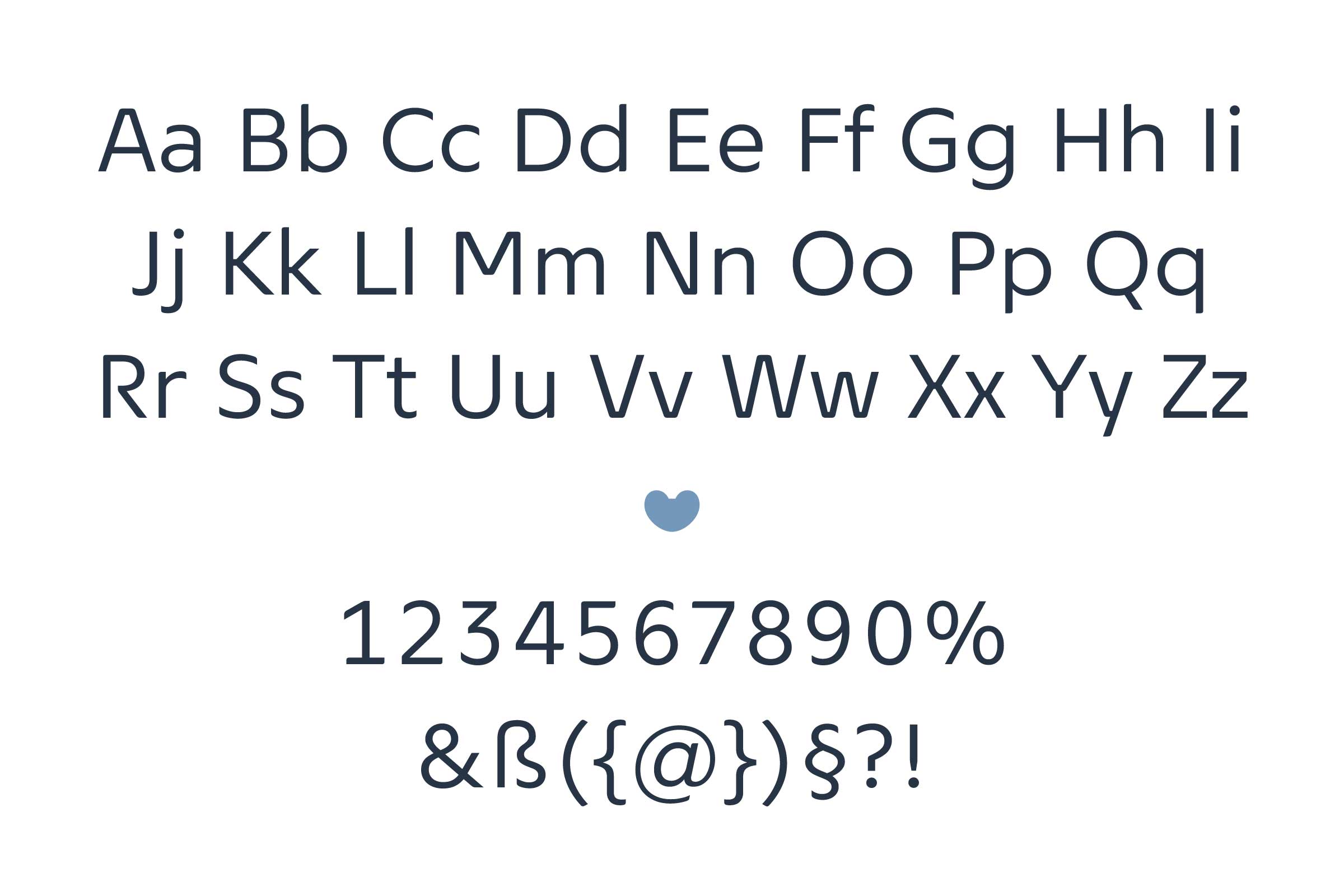 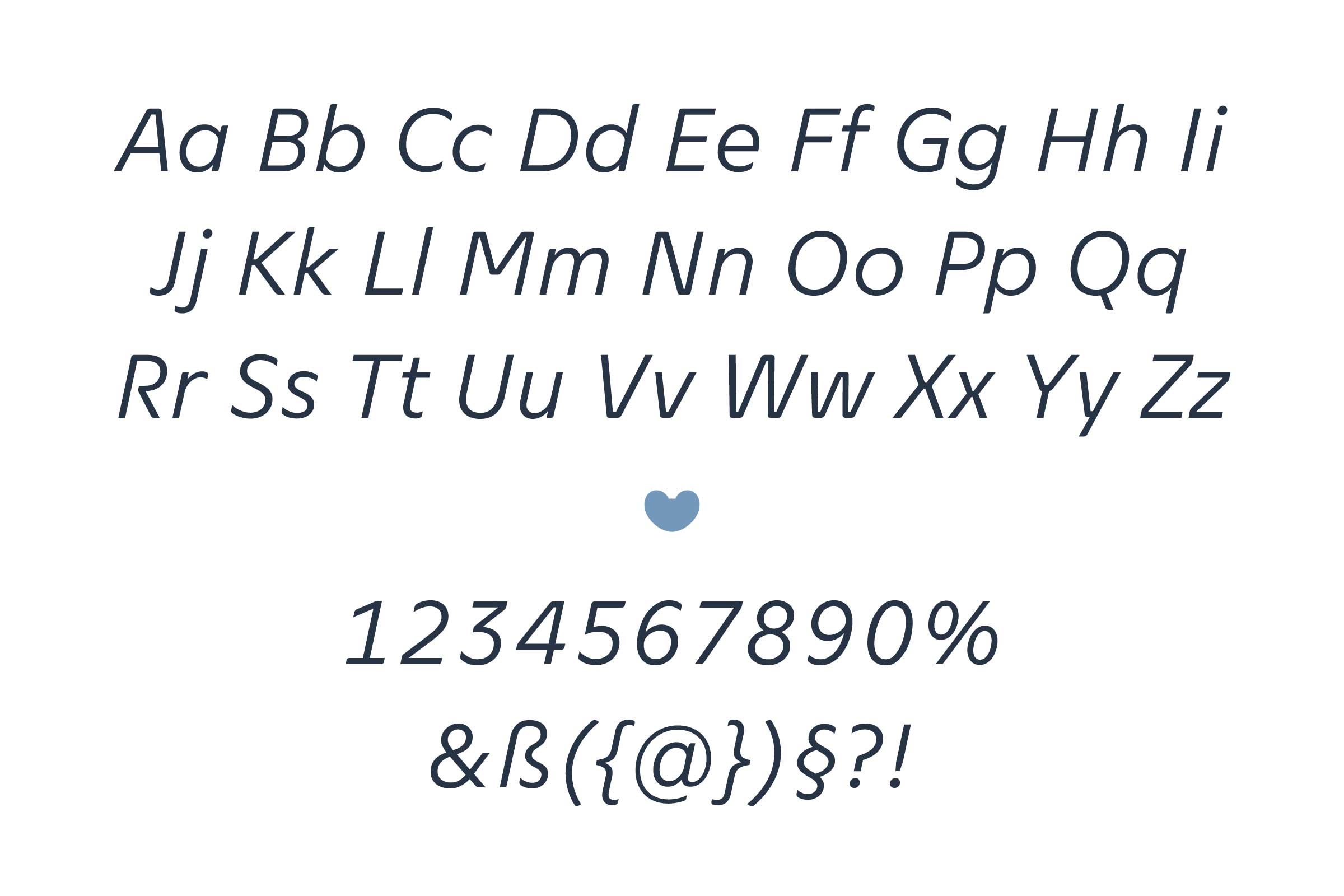 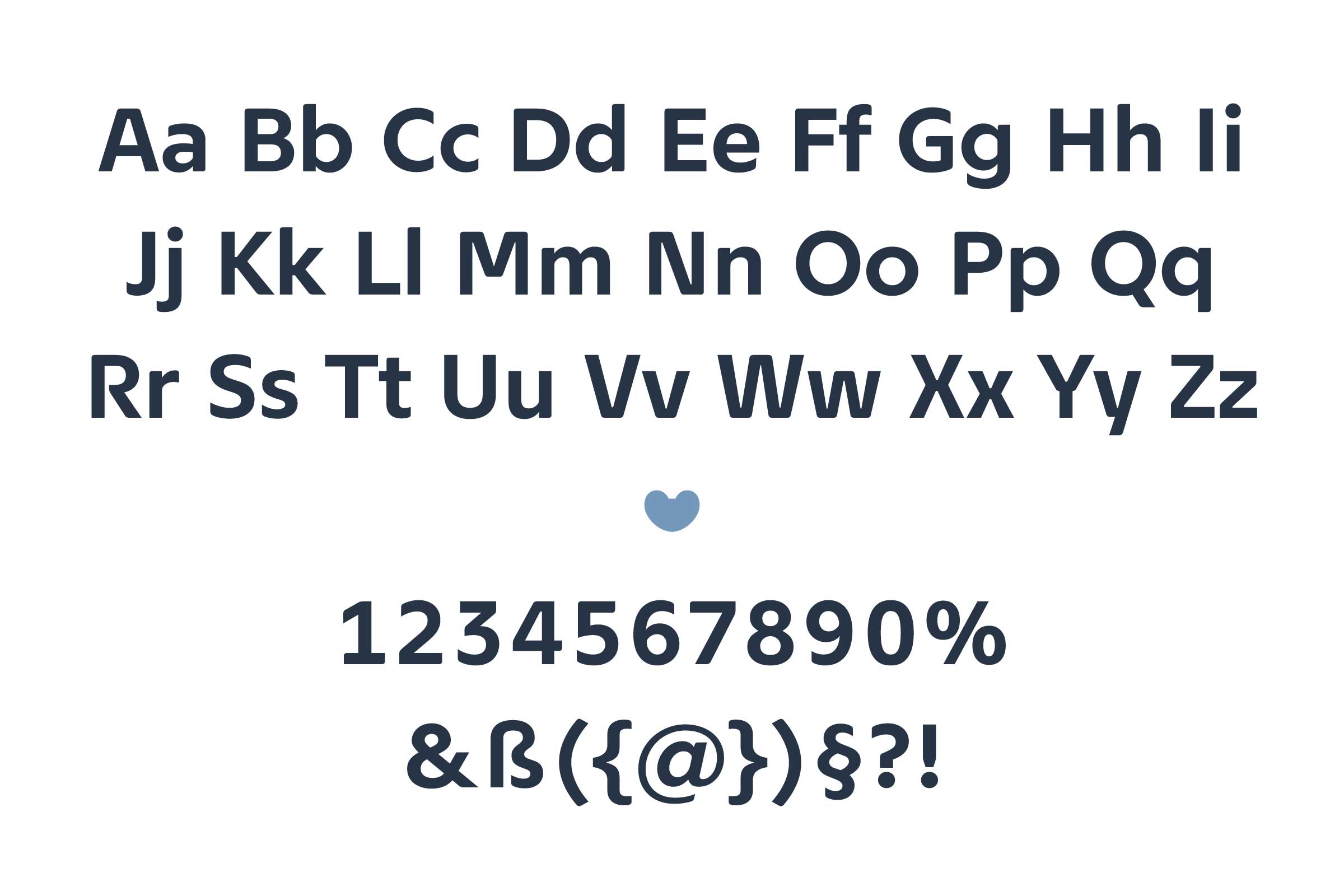 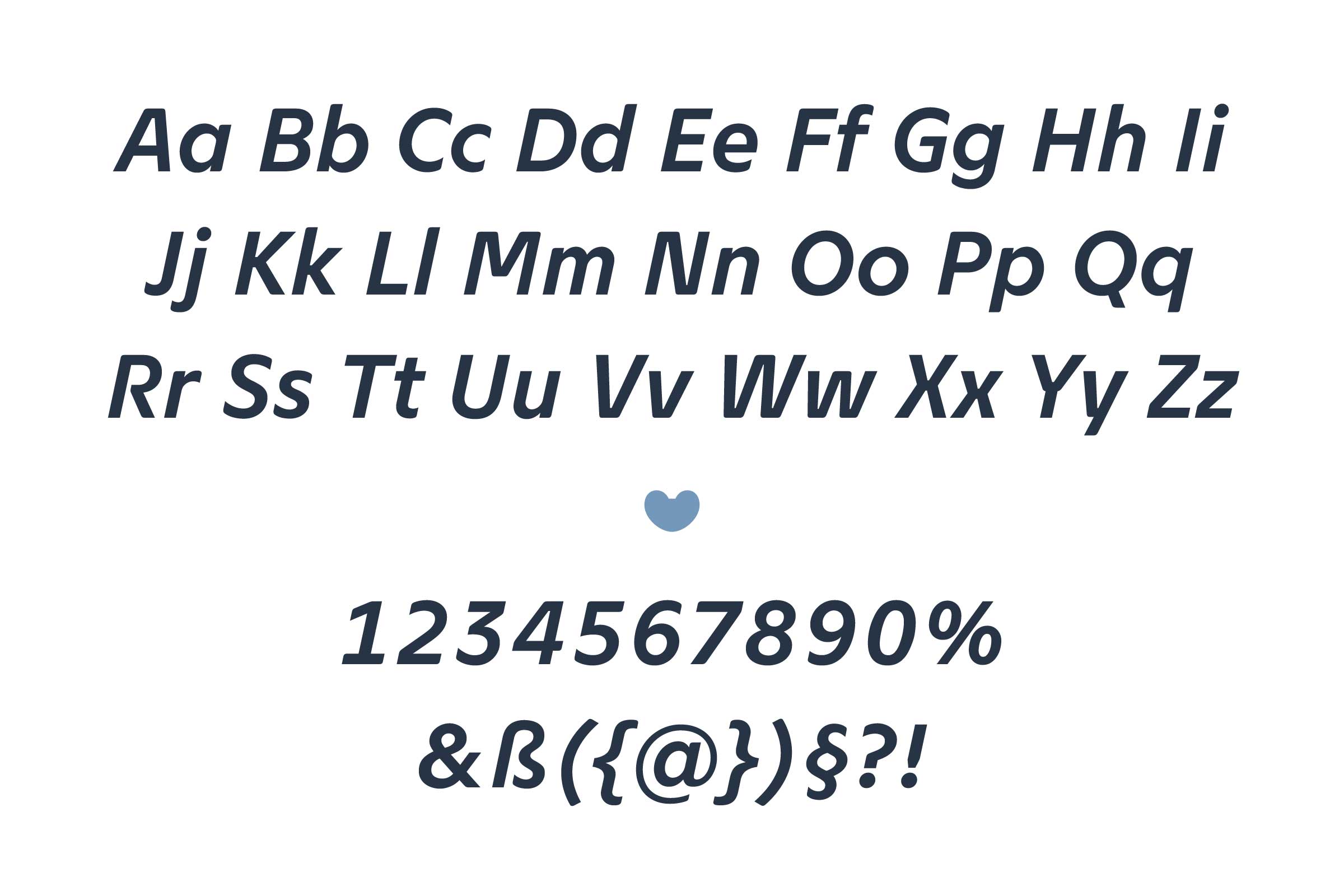